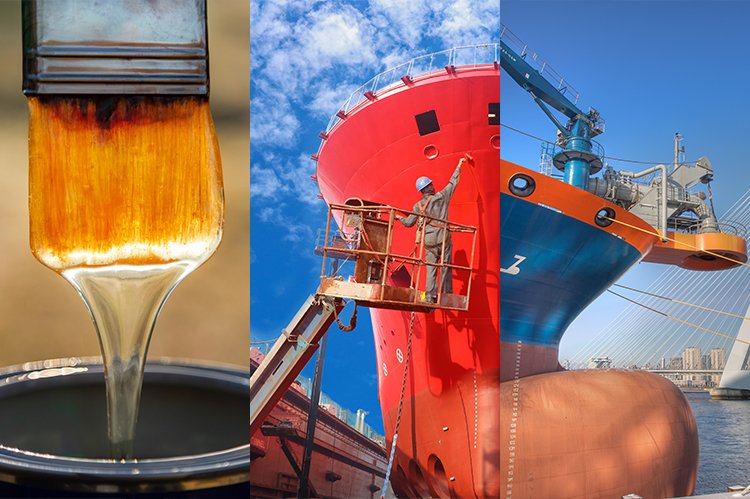 Despite being used in small quantities in the paint, it is a very important parameter. Dryers tasks in drying case are expediting reactions. When dryers are applied in drying and half-drying oil or resins, paints and varnish which are kept them in it, they are metallic structures which are accelerating their dryings, films hardening. Drying unsaturated fatty acids becomes with auto oxidation.
Unsaturated fatty acids create hydroperoxide and peroxides with oxygen in the air. These create free radicals by decomposed and they also react with each other, create three- dimensional cross- linked and a high molecular structure and a layer of dry film.
Driers are products which are formed with metals by 7-18 carbon- containing organic acids.  Many metals are used to help dry in a variety of ways. To provide active dry, primary driers like Co (cobalt), Mn (manganese), while others are used with less effective primary driers, they are Ca (calcium), Pb (lead), Zr (zirconium), Zn (zinc), St (Strontium) and Ba (Barium) metal driers which increase its drying and film feature. Dryers according to the desired functionality are used in the form of a mixture.